What are the Main Causes of Bleeding Gums?

Home What are the Main Causes of Bleeding Gums? 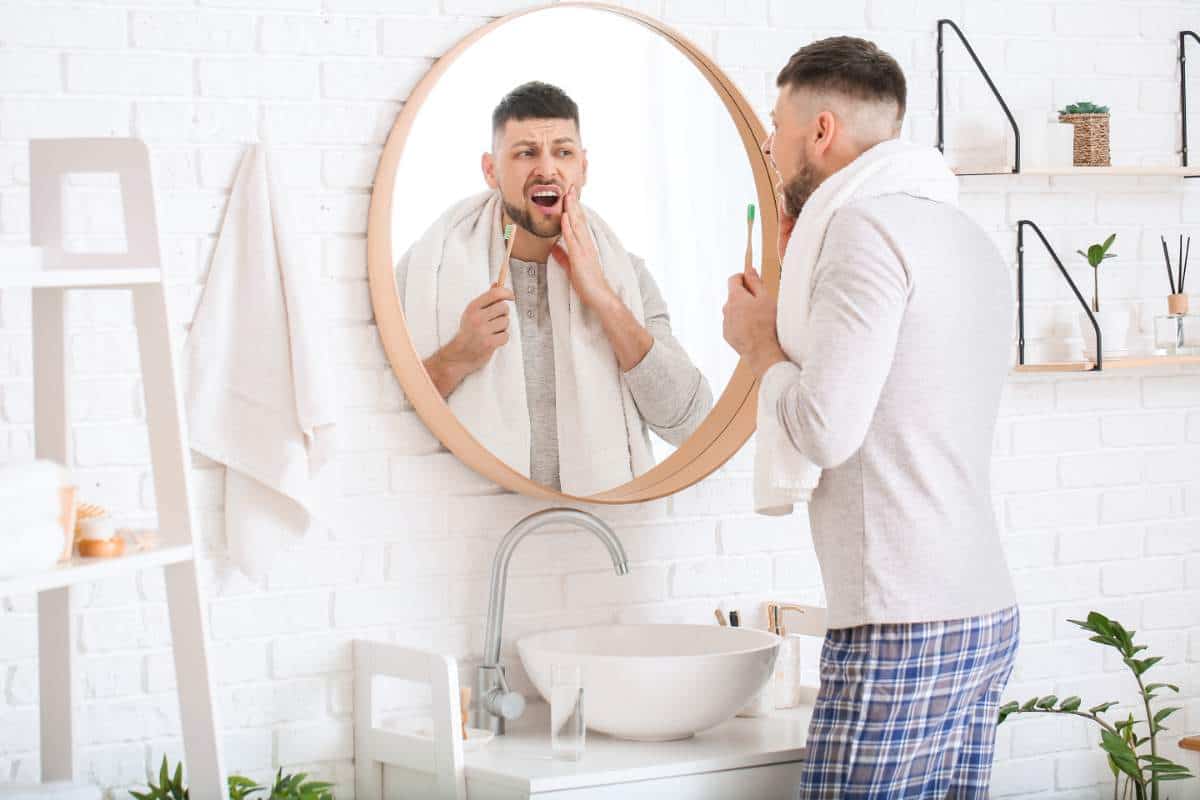 Do your gums bleed when you brush your teeth? This is a very common problem and can be caused by a number of factors. The following are the most common causes, but bleeding gums can also be an indicator of more serious health conditions. Talk to your dentist to determine the cause in your individual situation.

Often the culprit of bleeding gums is gum disease, known as gingivitis. Gingivitis occurs when plaque (a buildup of bacteria and debris) is not removed with proper brushing and flossing and it hardens to become tartar. In addition to bleeding gums, other symptoms of gingivitis include swollen and/or sore gums. The best way to prevent and get rid of gingivitis is to follow a good dental hygiene regimen that includes thorough brushing at least twice a day, flossing once a day, and regular visits to the dentist.

Brushing too vigorously can damage your gums and make it easier for plaque to get stuck in your gumline. You should use a little pressure when you brush, but if it is too much you can usually tell by looking at your toothbrush. Are the bristles bent and fraying? If so, you’re probably brushing too hard. Try to use a gentler touch and switch to a soft-bristle toothbrush if you are not already using one.

If you are deficient in vitamins C or K, this can cause bleeding gums. If you think that this may be the cause of your bleeding gums, you can have a doctor check your levels for these vitamins, begin taking supplements, and include more of the following foods into your diet:

When you are pregnant, hormonal changes in your body can make you more susceptible to gingivitis. Not only that, but your gums also become more sensitive when you are pregnant, so you should brush more lightly during this time. Take extra care with your dental hygiene routine during pregnancy and visit your dentist regularly.

Ready for a checkup?